Posted on November 24, 2011 by Juan Santos-Echeandia

During the last 3 weeks I have been visiting Dr. Laglera´s lab in the University of the Balearic Islands. The challenge was simple: set up the dissolved iron determination method by means of flow injection analysis with chemiluminescence detection (FIA-CL). 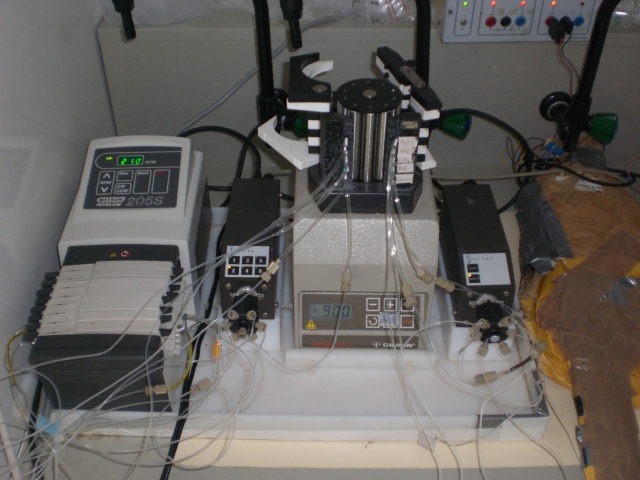 As the system was assembled from scratch, piece by piece, things were slowly during the first days, but after some tests and big efforts, the method started to run and it worked! In the following figure a standard calibration curve with sub-nanomolar levels is reported. 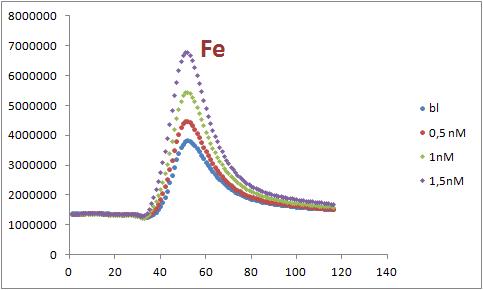 The system was taken to pieces and packed. It is now travelling to Cape Town waiting to be re-assembled in January to measure dissolved iron concentrations in Antarctic waters on board Polarstern!

www.juansantosecheandia.com
View all posts by Juan Santos-Echeandia →
This entry was posted in Cruises, Research, Sampling. Bookmark the permalink.